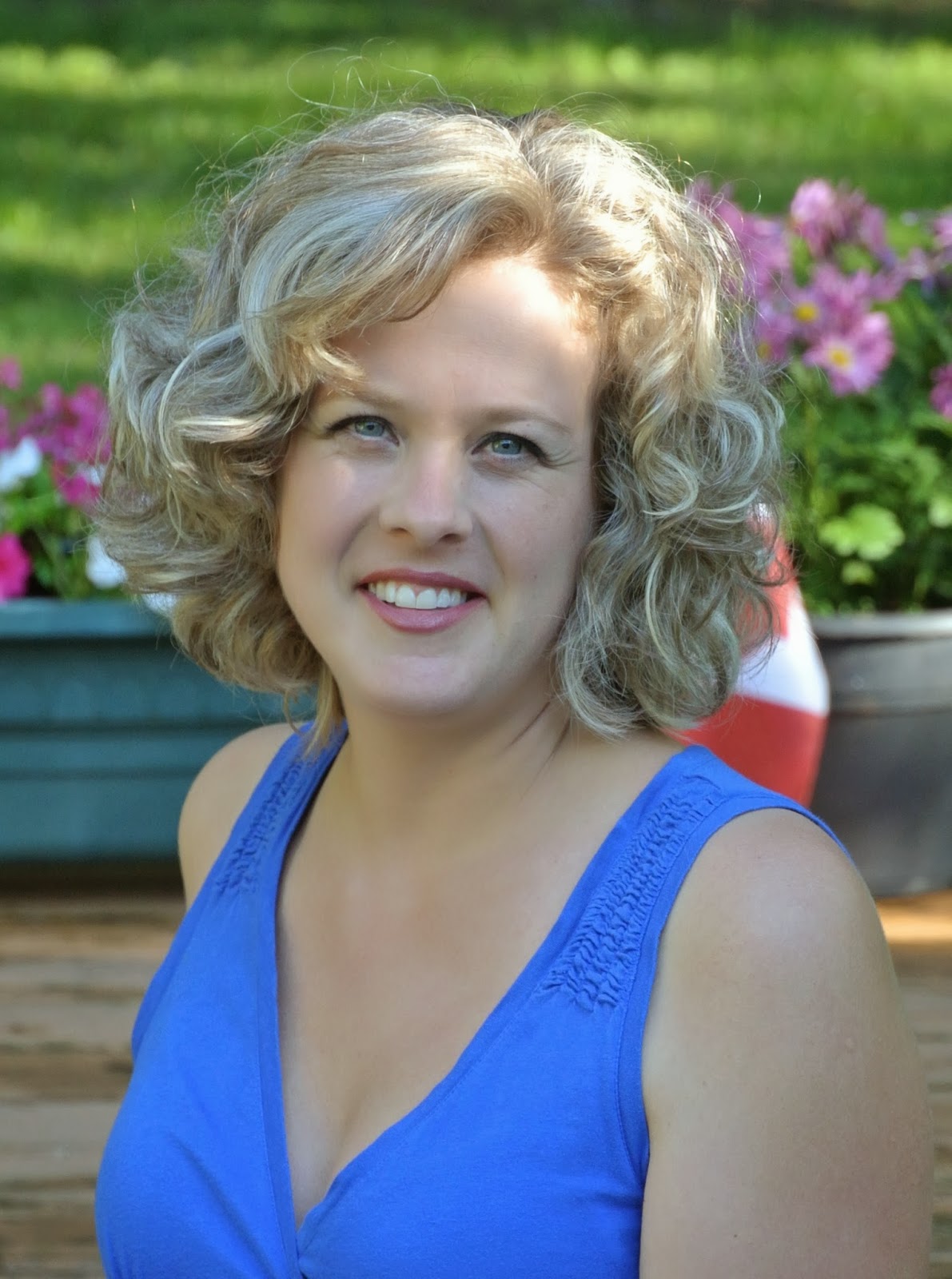 Hello Lydia, great to see you here, especially as like me, you are a fan of the wonderful Downton Abbey – from a writing point of view, what is it you like about the series – the characters, plotlines or setting…?

When I read, I prefer setting interspersed around dialogue and action and (don’t hate me) often find myself glossing overreally long descriptive paragraphs – something I probably shouldn’t admit as an author.That said, I absolutely adore the setting of Downton Abbey which surprises me. I think the story and plotlines could take place in any era with a few tweaks (even in modern day with nannies, maids and cleaning ladies) so for me, it is the stunning setting which is the most captivating.
Yes, it is beautiful, isn’t it? So, out of the characters, which would you like to be able to take the credit for creating, and why?

I love Daisy’s character. She’s so sweet and tries to do the right thing and is constantly thwarted. I really, really hope she ends up living on the farm with her father-in-law! We’re a season behind here in so I apologize if I’m (hopefully!) stating something that has already come to be!

My lips are sealed! Out of all the characters you have created, which is your favourite?

I love Becky in my debut novel, Redesigning Rose. She’s spunky and feisty and comes to Rose’s rescue. She takes her in and helps her heal. And although she’s a bit, uhm, difficult at times, I would love to have a friend like her as she is so completely different to me. Not to mention that she’s a whole lot of fun!

Sounds like a great read! Why do you think Downton Abbey has become so popular and when writing do you consider your target readers and consciously try to make the book appealing to them?

I think its popularity stems from the unique glimpse into both the glamorous lifestyle of those living upstairs as well as the lives of those who wait on them downstairs. There is something for everyone with this show whether to relate to or envy. Of course, that it is visually stunning doesn’t hurt either.

I think it is natural to want to target readers, but I think writing for yourself and staying true to your voice and style is important. Coming up with a unique idea and running with it is one thing. Concocting one just because you think it will sell and forcing yourself into that writing box is another completely, and one I tend not to practise. If I have to live with these characters and this idea for what could be years, I have to like it myself!

What is your writing fantasy? Mine is to have one of my novels adapted for TV or the big screen.

Watching the Oscars faithfully every year, I drool over the best adapted screen play, dreaming of one day having my name displayed as the author of the novel, or - heavens help me - walking up on stage with those who transformed my novel into a screenplay. I’d also settle for being on the NY Times Best Sellers List. Not asking for much, am I?

Well, dreams are important! Who would you cast as the hero/heroine (or both) in you latest book, Redesigning Rose? 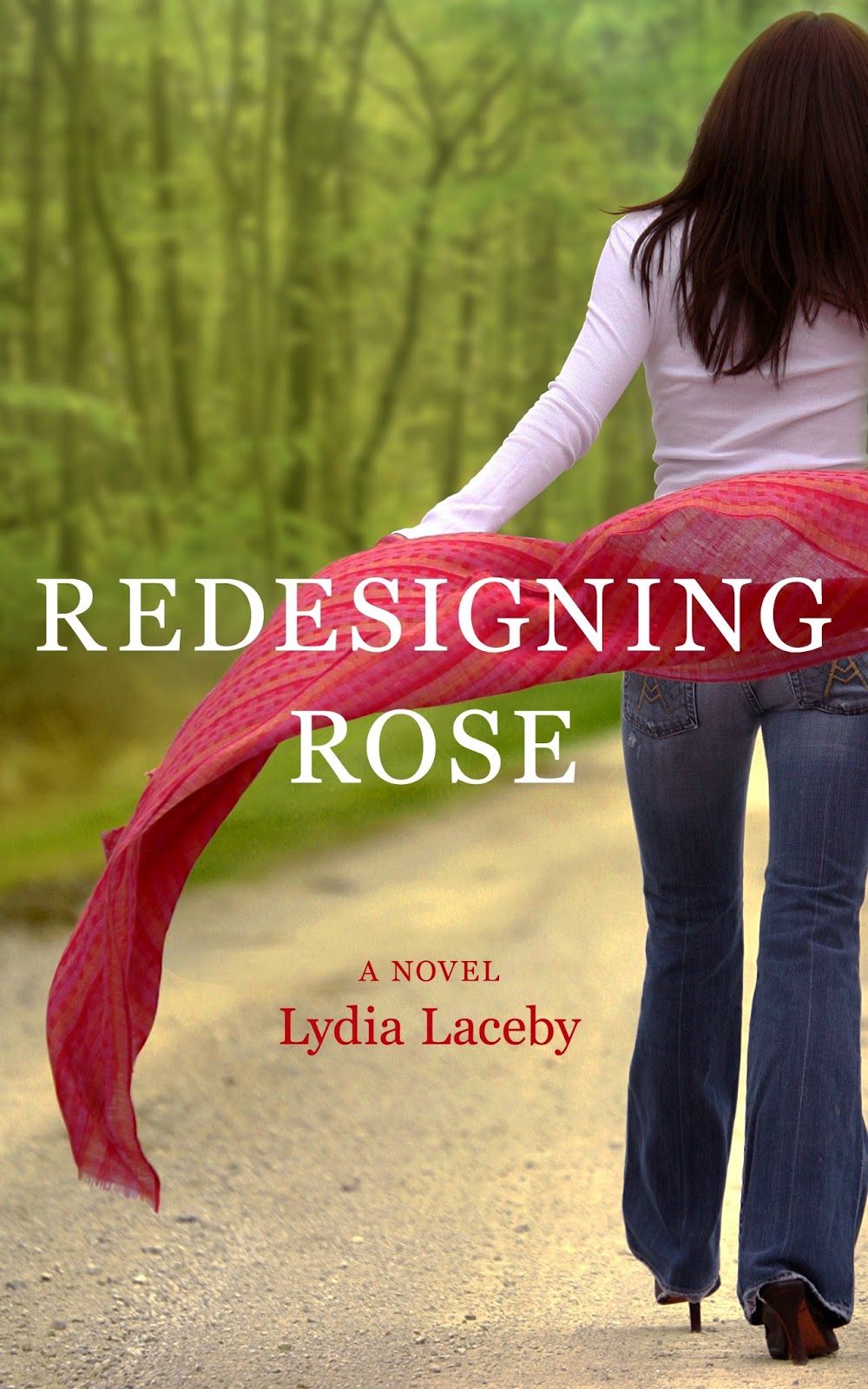 In the 1970s Julian Fellowes, the creator of Downton Abbey, used to write romantic novels under the name of Rebecca Greville. Would you like to write a different genre under a pseudonym?

When I first started writing, I began with crime novels, specifically serial killer type material. Yep. That’s actually true. Then I discovered Bridget Jones and found myself unable to write anything else and I’m not sure I could - or want to - at this point. Watching James Patterson evolve though, is a pseudonym even necessary anymore with his titles expanding to include “First Love” and “The Christmas Wedding.” Although, then again, he is James Patterson.

Fellowes used to do a lot of acting (and was even in Fantasy Island!) Have you any other creative talents?

I’ve recently discovered I’m not horrible with a camera. I also enjoy knitting and cooking, both of which can be creative. Don’t ask me to draw or paint something, though, unless you want a good laugh. Although I can splatter paint on a canvas like nobody’s business if you don’t mind abstract. I’m very good at that!

Fine dining in divine dresses and lounging in bed reading while breakfast is brought to you? Sign me up! Never mind that I wouldn’t survive one night in those tiny beds downstairs!

Can I have high tea with Maggie Smith instead? I can listen to an older women talk about their lives for hours on end and to do so with such an icon over mini sandwiches, scones and a cuppa? Heaven.

Thank you so much for joining me, Lydia! I’ll just ring for Carson and he will see you out…!