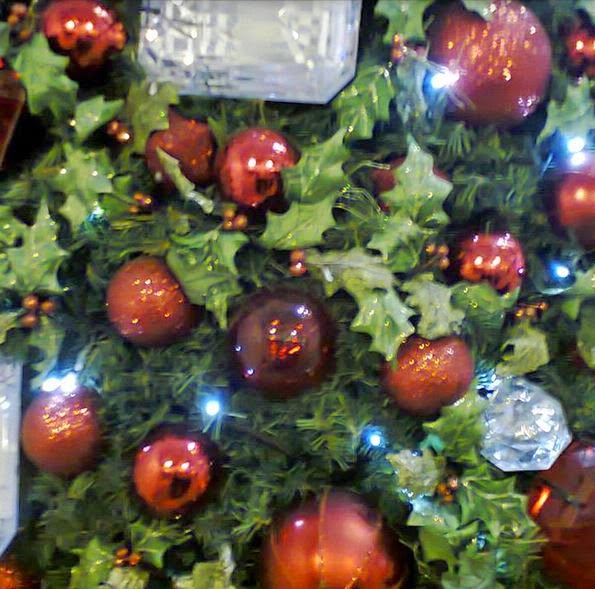 First of all...AT LAST! Mrs Hughes and Carson - I have been waiting years, literally, for one of them to express their feelings to the other. And, in keeping with both characters, it was done with dignity. I can't wait to see how their relationship plays out during the next season.

On a sadder note, I really felt for the Dowager Countess and her Russian Prince - what a life led by duty which, she nevertheless felt, had kept her on the straight and narrow. The core of the Countess' no-nonsense personality came through when she explained why she'd felt grateful to the Prince's wife. In spite of her young broken heart, in hindsight she could see that pursuing a forbidden passion would have led to a shameful, unstable existence. I do hope, contrary to her belief, that she still has time to receive another indecent proposal.

I was relieved to see Anna released from prison, although wary at the possibility that she might eventually have to go back. For me this storyline is dragging and I'd rather the Bates couple move on from this intermittent misery and the memory of vile Green be buried forever - how about a pregnancy please?!

A delight of this episode was seeing Lord Crawley a bit tipsy - scenes perfectly played by the equally delightful Hugh Bonneville.  It almost made up for seeing Branson leave. He'll be missed by viewers and fellow fictional characters no doubt. I hope he returns one day.

So all in all, a super show, which left me feeling good and wanting more. Roll on autumn 2015!